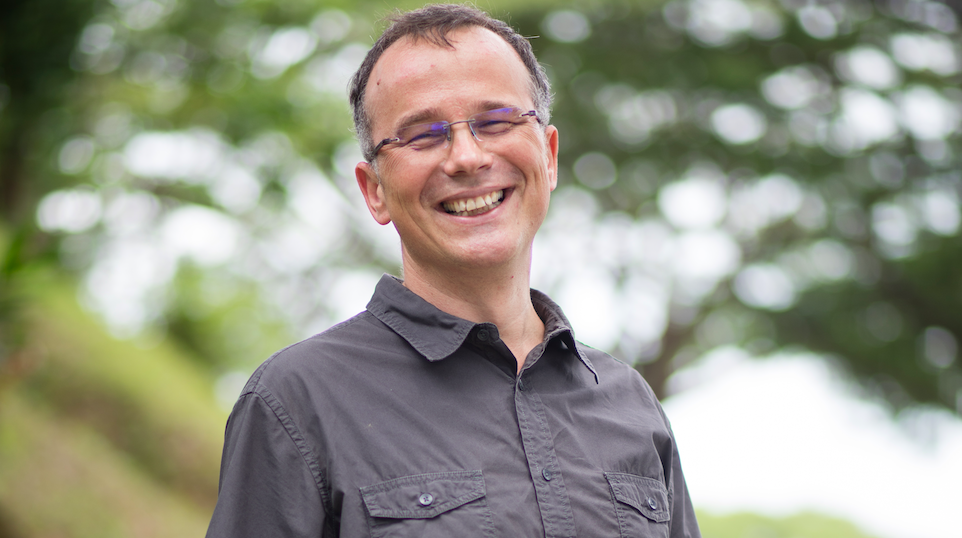 Martin Pumera is the Chief Investigator of Future Energy and Innovation Lab at CEITEC, VUT Brno and a tenured faculty member at the University of Chemistry and Technology, Prague. He received his Ph.D. at Charles University, Czech Republic, in 2001. After two postdoctoral stays (in the United States, Spain), he became a tenured group leader at the National Institute for Materials Science, Japan, in 2006. In 2010 Martin joined Nanyang Technological University, Singapore, where he worked as a tenured associate professor for almost a decade. Prof. Pumera has broad interests in nanomaterials and microsystems, in the specific areas of electrochemistry and synthetic chemistry of 2D nanomaterials, nanotoxicity, micro and nanomachines, and 3D printing. Martin is a “2017 & 2018 Highly Cited Researcher” by Clarivate Analytics (as the only chemist in the Czech Republic). He published over 600 papers that received more than 30,000 citations. Martin's h-index is 106. Martin has supervised 30 PhD students, 8 Master students and over 50 BSc students. Total funding Martin received as PI is 17.1 M EURO,  with active 13 M EURO.